When sweethearts live apart, dreams and reality are mixed together

Déjà Vu is the story of a LAT (Living Apart Together) couple of our time: being in love, their dreams and reality are always connected in some way but when they have the chance to share the same apartment, things start changing. They really don't know the reason of such a crisis: their thoughts don't meet up anymore until the end, when it's too late. 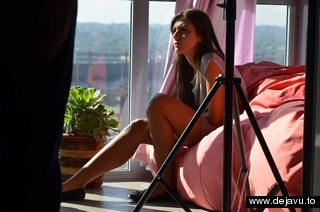 During 2012, Déjà Vu has been screened on Coming Soon Television (Italy) and it has been admitted to the

The film is also available in Italian. 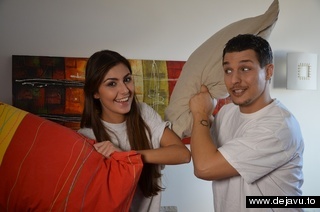 Déjà Vu was filmed in Turin during fifteen hours on Sunday 16th October 2011, set in a contemporary flat and in a wonderful industrial archaeological park nearby. 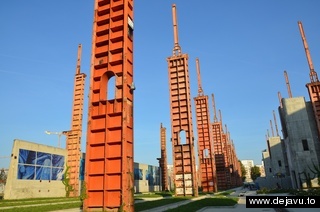 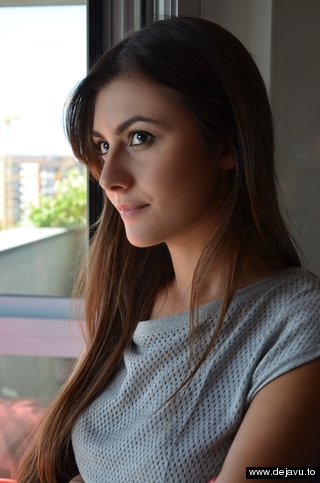 Déjà Vu is the first short film written and directed by Carlo Perassi. 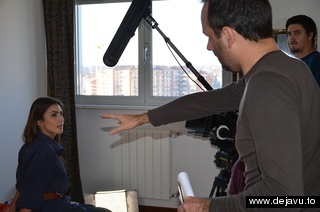 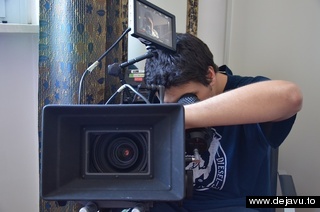 Déjà Vu is © 2011 - 2012 by Carlo Perassi and is licensed under a Creative Commons Attribution-ShareAlike 3.0 Unported License. 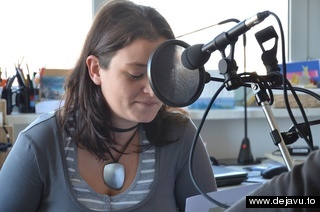 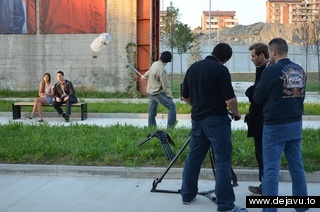 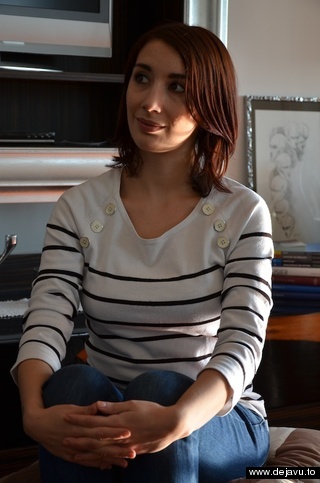 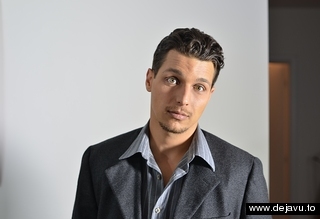 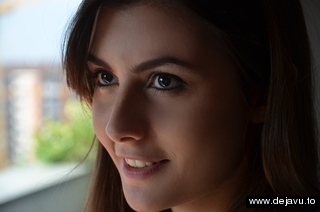 Thanks also to Massimo Barbieri (Post-production of the portraits of Alessandra and Piero on this website) and Maurizio Peisino (ImageMagick tricks). 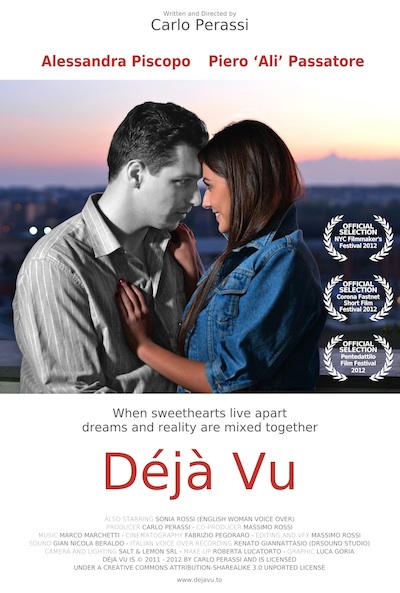 The idea of this short came up in August. Then we filmed it on October 16th and its post production ended in December. The whole period was one of the hardest times of my life.

The original story described more traditional locations: a 19th Century house and a classical urban park. But I changed my mind after having seen such a beautiful contemporary flat and the wonderful industrial archaeological park nearby. The landscape of Turin is so unusual and the idea of a girl running among huge orange-painted steel pillars is much more interesting than the classical scene of her walking fast amidst the trees of a European public park.

Watch the stills on Vimeo