Give yourself a second chance

A mysterious man offers a magic watch to a girl and she eventually uses it to give herself a second chance. A silent, tiny guerrilla tribute to Chris Marker and Vittorio De Sica, shot within two hours while in Berlin.

During 2014, Option has been admitted to 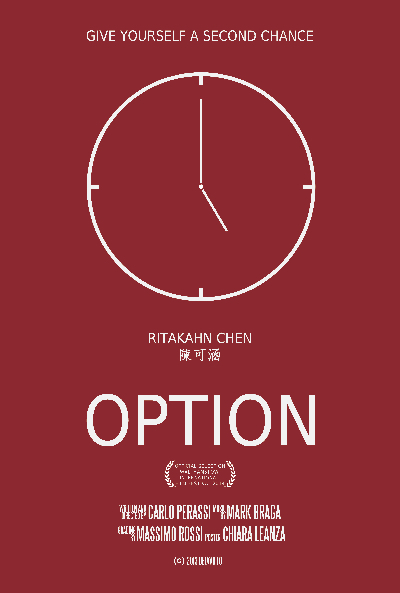